The Internet has become an essential part of modern life and the American pioneer, was instrumental in developments in inter-networking, co-designing and implementing the Internet’s communications and has won numerous awards for his work.

As Google’s vice-president and Chief Internet evangelist, Vint has become well known for his predictions on how technology will affect future society, covering areas such as artificial intelligence, environmentalism, and the transformation of the television industry and its delivery model. 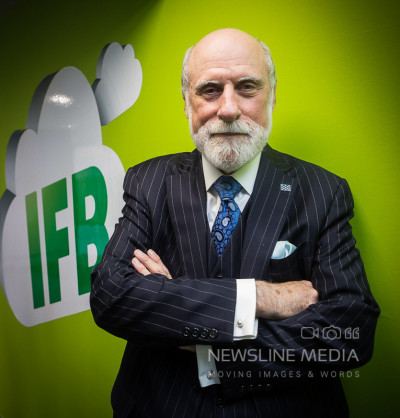